One of our clients Frank is an importer & wholesaler in west Africa for solar products including power inverter, solar controller, and solar lights.

He sent an inquiry to us last year for OEM inverters 20-30pcs each order, every year 4-5 orders. He emphasizes repeatedly that inverter quality must be good enough and stable performance. It turned out that he placed orders to other suppliers before, but the uneven quality made his customers lost their confidence in his products and hinder his business much. Plus, they don't provide after-sales services to him.

After detailed communication with this client about his needs, doing researches for his target market, we adjust and upgrade our power inverters for him.

We suggested him to take a trial order at 10pcs without his brand to test his market firstly. He agreed. After 3 months, he got his inverters and was very satisfied with market testing. From then on, his return orders for power inverters are very stable with more quantities, and sometimes he also orders solar controllers and solar light from us.

Now after one year of cooperation, he takes initiative to recommend us to his brother who is one of the big local importers for power inverters and solar controllers. 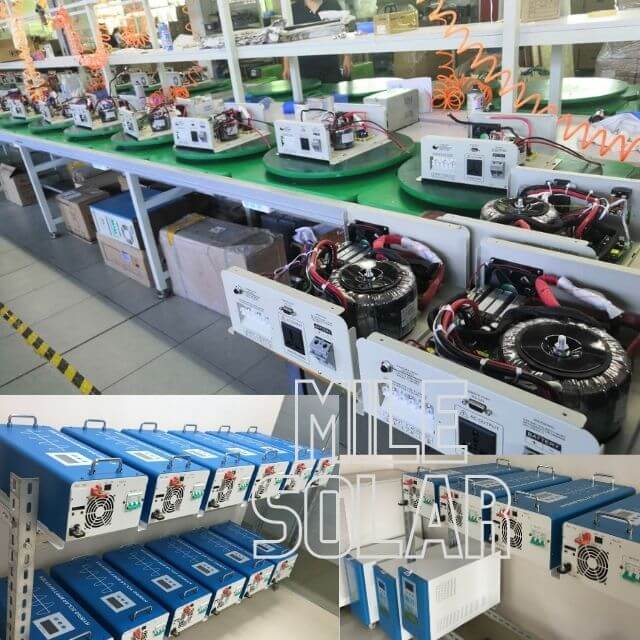